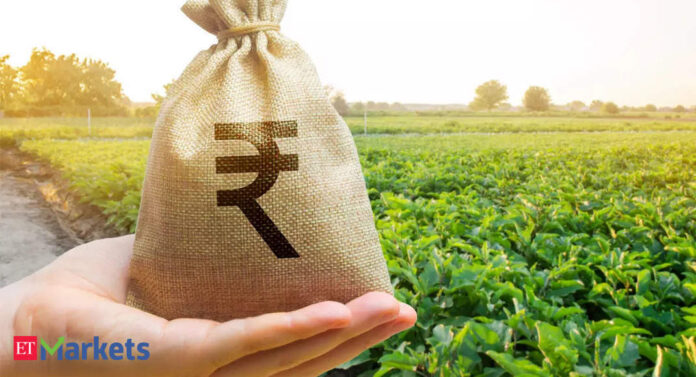 Last week, the G-7, a group of seven wealthy nations (US, Canada, France, Germany, Italy, the UK, and Japan), announced that it would cap the prices of Russian oil exports at a level “based on a range of technical inputs”. The intention is noble: the price cap is designed to reduce Russia’s ability to fund the ongoing crisis with Ukraine and reduce inflation in G-7 countries at the same time.

In theory, it sounds good; in practice, there are many problems.

One, the leverage that G-7 has on this issue is rather weak. Importers seeking insurance cover and shipping services from companies based in G-7 and EU countries would need to observe the price ceiling. It might be cheaper for buyers to switch insurance and shipping suppliers rather than give up the cheap oil.

Second, large incremental Russian oil importers (China and India) might not agree to the price caps citing national interest. And the worst is, if successful, this decision will take Russian oil out of the market, pushing oil prices even higher. It may not be a problem for self-sufficient oil consumers (like the US), but for other countries in G-7, it would increase inflation instead of reducing it.

Russia chided the proposal as ‘absurd’ and threatened to stop selling oil to any country that participated in the proposal. The same day, Gazprom suspended operations of the Nord Stream 1 pipeline indefinitely, exacerbating the squeeze on the bloc’s gas supplies ahead of winter. As the aphorism goes, “the road to hell is paved with good intentions”.

Over the years, in India, we have built many such roads. In a bid to support the Green Revolution of the early 1970s, we created a system to offer cheap electricity and fertilizer to farmers. Both topics are large enough to warrant a separate discussion; today, let us look at fertilizers.

India’s fertilizer subsidy bill this year will top Rs 2.5 trillion. In comparison, total tax collected (centre’s share) is estimated at Rs 20 trillion; the fertilizer subsidy is not small. Yes, the Russia-Ukraine crisis disrupted ammonia and potash supplies, but the subsidy amount has steadily risen over the past two decades. How did we get here?

Before 1961, India produced only simple nitrogenous fertilizers (like ammonium sulphate and urea), and the production of complex fertilizers (NPK complex) began only later. The Indian government passed the Fertilizer Control Order in 1957 to regulate its sale and pricing. The first fertilizer subsidy scheme was introduced in 1977 and underwent various iterations later on.

Today, the fertilizer subsidy is implemented in two major formats: Urea is sold at a fixed price, and the difference between cost and selling price is reimbursed to the manufacturer or importer, and nutrient-based subsidy (for P&K or complex fertilizers) is fixed for each nutrient.

This is where the problems begin. The fixed selling price of urea today stands at Rs 268 per 50 kg bag. Until last year, the international prices (at $250 per ton) translated to close to Rs 1,000 per bag.

With the Russia-Ukraine crisis, urea’s price has since moved closer to $850 per ton (translating closer to Rs 3,500 per bag). The selling price in India hasn’t changed, and the balance is funded by the national exchequer.

This, in turn, creates two more problems. One, since the difference between production cost and sale price is reimbursed (two years ago, the subsidy amount ranged from Rs 11,298 per ton to Rs 25,772 per ton for different plants), there is little incentive for technological innovation or improving efficiency. Also, it stunts growth; over the past two decades, urea production has grown at a meagre 1.2% CAGR.

Second, it leads to rampant black-marketing. Prices in neighbouring countries (Nepal and Bangladesh in particular) are high, encouraging the illegal cross-border sale.

Subsidized urea was also used for industrial usage earlier, but neem-coated urea was introduced to check that. Monitoring over 600 million bags for whether that is actually done is another matter altogether.

In 2015, the city gas distribution (CNG and PNG) or CGD was a “no-cut” sector, and supplies to fertilizer plants suffered (halved now from over 30 mmscmd in 2014). While the profits of CGD companies (

, and ) have tripled over the past decade, the fertilizer sector ecosystem (government and manufacturers) is in the doldrums.

There are a few investment implications from this. Today, the gas regulatory body (Petroleum and Natural Gas Regulatory Board) wants investments in the sector. The national gas grid is being expanded to 35,000 km (from 20,000 km) and the hope is that 300 million LPG users can be converted, via expansion of the CNG stations (4000 as of March 2022) and PNG connections (9 million today).

While one finds it difficult to invest in the fertilizer sector (what is the value of a business that is globally non-competitive and solely survives based on government subsidies), the runway for CGD companies appears reasonably long.

Nevertheless, traditionally, investors have been loath to ascribe a high multiple to businesses whose profitability widely depends on government policies. Questions like what if the gas allocation policy changes again or what if CGD companies are also brought under the regulated tariff arena might continue to haunt investors who are otherwise positive on this sector.

Separately, specific questions regarding this sector notwithstanding, learning to avoid the approach of putting a “band-aid on a bullet wound” can help us draw broader conclusions regarding our investment approach. I had written about that a few months ago (note 1) in the article titled: “Investment strategy messed up at the foundation cannot be fixed later-on”.