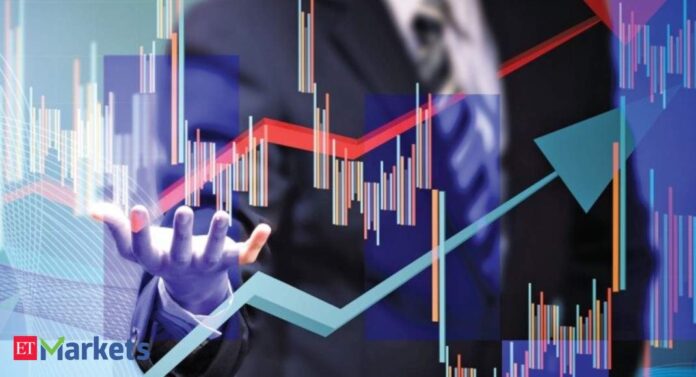 Punjab National Bank(up 0.67 per cent) and Bank of Baroda(up 0.26 per cent) were among the top gainers.

Among the 50 stocks in the Nifty index, 18 were trading in the green, while 32 were in the red.

Shares of , , , JP Power and YES Bank were among the most traded shares on the NSE.