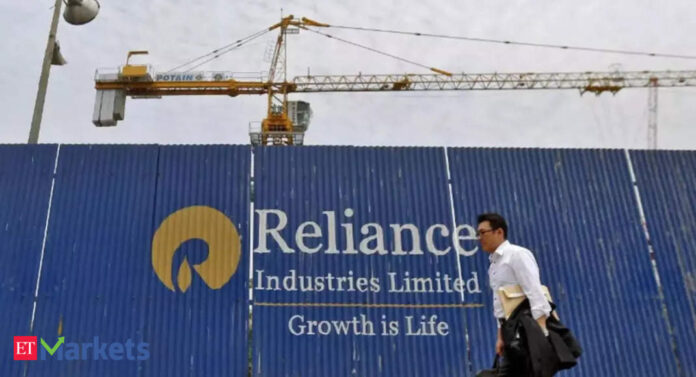 Industries’ fourth investment cycle of an estimated USD 50 billion spending over the next three years could help the firm double its earnings, a report said. The firm’s “fourth investment cycle this century has significant differences to past cycles, underappreciated energy tailwinds and the potential to double profits by 2027,” Morgan Stanley said in a report.

The spending is planned on chemicals, 5G, retail and new energy over the next three years.

Reliance’s first investment cycle was focused on petrochemical project commissioning in the late 1990s and early 2000.

The second investment four years later was targeting oil refining and oil and gas field development while the third was focused on telecom.

“Past investment cycles have led to USD 60-70 billion in shareholder value creation as it has taken aggressive steps to reshape its earnings profile for the next decade,” it said.

“While every investment cycle had projects that worked and also those that had to be eventually impaired or written off, we believe Reliance is better placed for the next investment cycle that will incorporate a USD 50 billion outlay for the next three years and up to USD 75 billion by 2027.”

A third of this investment is seen going into each of the energy and new energy businesses, with telecom and retail accounting for the remainder.

However retail, telecom and new energy will likely be more front-loaded in the next two years with about 25 per cent of total investments in each of the verticals over the next three years, the report said.

“After deleveraging in F22, Reliance increased its investments in the last quarter to USD 16 billion per annum run rate – similar to the peak of the last investment cycle.

“This included bidding for USD 11 billion in telecom spectrum, spending USD 1.6 billion on new energy acquisitions and expanding its retail logistics capabilities,” it said adding the investment cycle is supported by cash flow.

Morgan Stanley said integration into chemicals and repurposing existing refining assets would be the key areas of focus, followed by carbon capture.

This should help reduce any investor concerns around the de-rating of existing energy infrastructure while the new energy business expands.

In telecom, deployment of the 5G network will be a key area of investment while new energy will initially involve more investments in solar panels before expanding into hydrogen infrastructure and battery storage.

In retail, the company will expand its focus on building a strong back-end logistics network and growing its e-commerce offering.

“The 4th investment cycle is targeted to cater not just to the domestic market, but also international opportunities in green infrastructure, especially in new energy and chemicals and also telecom with the tie-up with Qualcomm,” it said. PTI ANZ ANU ANU