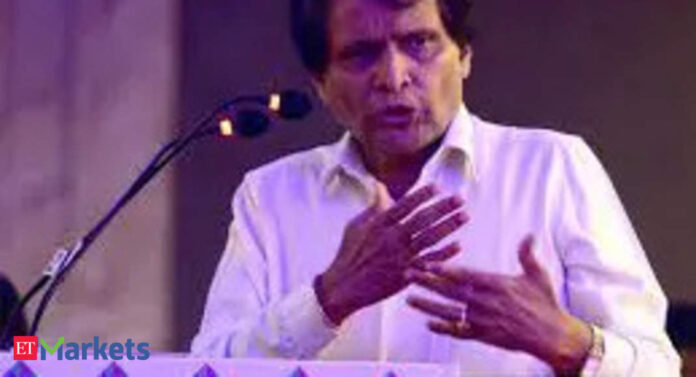 The Union home and cooperation minister Amit Shah has announced the constitution of a “national level committee for drafting of the national cooperation policy document”, an official statement said.

Shah has earlier announced that the government would bring out a new co-operation policy to strengthen the cooperative movement in the country.

“The new National Cooperative Policy is being formulated to realise the vision of ‘Sahakar Se Samriddhi‘,” the cooperation ministry said.

The national level committee under the chairmanship of former Union Cabinet minister Suresh Prabhakar Prabhu consists of 47 members from all parts of the country.

The committee should submit the final draft within three months from the date of its first meeting.

The country at present has around 8.5 lakh cooperative societies with a member base of around 29 crore. These cooperatives are engaged in varied activities like agro-processing, dairying, fisheries, housing, weaving, credit and marketing, among others.

The new document is being formulated with a view to fulfilling the mandate given to the new ministry of cooperation, which includes realising the vision of ‘Sahakar se Samriddhi’; strengthening cooperative movement in the country and deepening its reach up to the grassroots; and promoting cooperative-based economic development model.

“The new policy will go a long way in strengthening the co-operative movement in the country,” the statement said.

The existing National Policy on Cooperatives was formulated in 2002 for all-round development of cooperatives.

It also envisaged providing necessary support, encouragement and assistance to cooperatives to ensure that they work as autonomous, self-reliant and democratically managed institutions accountable to their members and make a significant contribution to the national economy.

The ministry of cooperation is taking various measures to promote cooperative movement.

In June, the Centre decided to computerise all functional 63,000 Primary Agriculture Credit Societies (PACS) over the next five years with a budget outlay of Rs 2,516 crore in order to improve efficiency, transparency and accountability in their operations.

The scheme, approved by the Cabinet Committee on Economic Affairs (CCEA), would also facilitate PACS to diversify their business and undertake multiple activities and services.