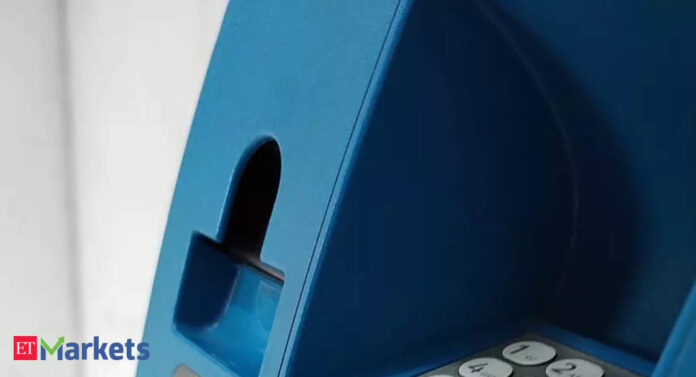 Nifty Bank today crossed the psychological mark of 40,000 but failed to sustain it and closed with a loss of 140 points after moving in a zigzag manner throughout the day. The banking index comparatively underperformed the broader market after four days of outperformance.

The index was trading above 8 of 8 SMAs, the RSI was at 63.7, while the MACD was above its Center Line but below the signal line. Nifty Bank has support at 39,000 levels while resistance at 40,200 levels.

“Structurally, the recent rally from June lows of 32,290 is strongest in magnitude since October 2021 while declines are smaller and short-lived indicating an improving price structure,” ICICIdirect said in a report.

Kunal Shah,
The index continued to face resistance around the level of 40,000 where the highest open interest is built up on the call side. The immediate downside support stands at 39,500-39,400 and if breached will see further downside towards 38,800-38,500 levels. The bias remains on the upside and once should have a buy-on-dip approach.