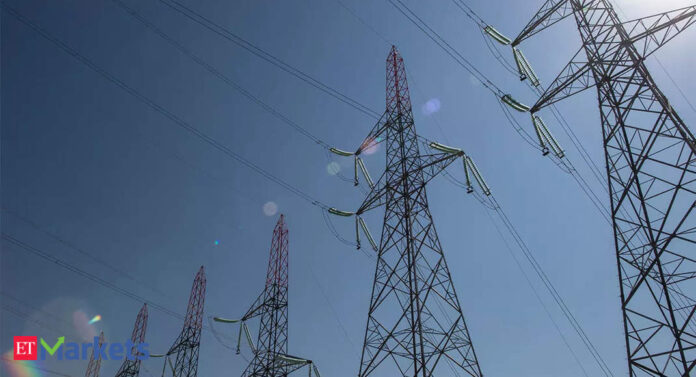 The Union environment ministry has given a blanket two-year extension to coal-based power plants for implementing emission control equipment and has raised the penalties for non-compliance.

The notification issued by the environment ministry discards the union power ministry’s recommendation seeking extension up to 2034 and also a one-year pause to watch the benefits before undertaking Rs 2 lakh crore of investment in all projects that raises tariffs.

As per the notification, power plants under Category A (within 10 km radius of National Capital Region or cities having million plus population), can now implement the flue gas desulphurisation (FGD) equipment by December 2024 against the earlier deadline of December this year.

ET had on August 15 reported that based on studies by IIT Delhi and the Central Electricity Authority (CEA), the power ministry said the implementation of FGD equipment raises the emission of carbon dioxide. It, therefore, had suggested that in the first phase only 4,430-Mw thermal stations in sensitive zones be retrofitted. Areas around about 21 units with 5200-MW capacity had high SO2 levels.

The CEA study found no action is required for plants located in other regions as the SO2 level in ambient air of these areas is very less and as per CPCB, the quality of air is good with regard to SO2.

The power ministry suggested studying the performance of FGDs in the first phase for at least one year for comparing the benefits vis-à-vis the impact of increased emission of greenhouse gases while fixing timelines for the following phases.

The CEA has also said that given equipment supply constraints, the country will take 14 years if it has to install emission control equipment in all of its coal-fired stations.