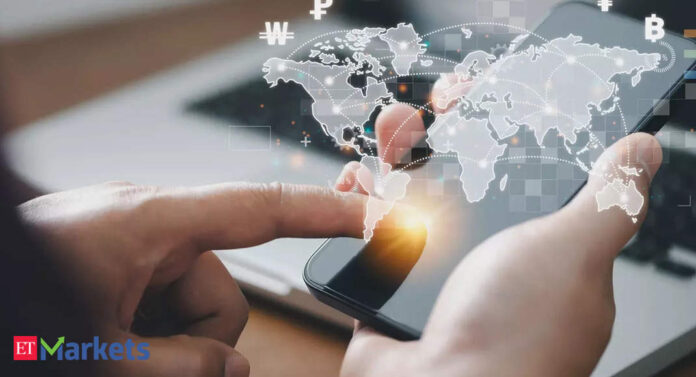 At least five local banks including and are in talks with Singapore’s DBS Bank to begin a real-time remittance system with the city-state using the ubiquitous Unified Payments Interface (UPI) as the backbone, said people familiar with the matter.

This will become a common remittance platform in collaboration with Singapore’s PayNow funds transfer service and make the process real time, instead of the more than one day it takes now to complete international transfers.

NPCI International Payments Ltd, a subsidiary of National Payment Corporation of India that manages UPI, is closely working with the Monetary Authority of Singapore on the pilot project, which is expected to be up on stream by December.

The move will enable individuals and businesses to reduce the cost of transferring money between Singapore and India with seamless currency convertibility, the people said.

Other Indian banks engaging with Singapore’s DBS include private lender

“DBS Bank, Singapore, is the settlement bank (for the foreign outward remittance leg),” a spokesperson for the bank said, confirming the talks.

NPCI and the Indian banks did not respond to ET’s queries.

If a customer holding a local bank account in Mumbai sends money in Indian rupee to an account in a Singapore-based bank, the foreign bank pays the recipient in Singapore dollars, converting it from Indian rupees. The process generally takes more than a day.

The proposed platform will make it a real-time transfer, “subject to funding availability and no screening hits”, according to DBS Bank.

In India, UPI is gaining ground. The platform processed transactions worth more than Rs 10.73 lakh crore in August, up 68% from the year earlier, ET reported on September 6.

The Reserve Bank of India is supervising the operational process between the payment systems of the two countries. The project, which was supposed to be commissioned by July, was delayed due to geopolitical developments.

“The UPI-PayNow linkage is a significant milestone in the development of infrastructure for cross-border payments between India and Singapore, and closely aligns with the G20’s financial inclusion priorities of driving faster, cheaper and more transparent cross-border payments,” the RBI said on September 14 last year, when it had announced the plan.

The linkage builds upon the earlier efforts of NPCI International and Network for Electronic Transfers to foster cross-border interoperability of payments using cards and QR codes between India and Singapore, and will further anchor trade, travel and remittance flows between the two countries.

This initiative is also in line with the RBI’s vision of reviewing corridors and charges for inbound cross-border remittances outlined in the Payment Systems Vision Document 2019-21.

UPI is India’s mobile based, fast-payment system that facilitates customers to make round the clock payments instantly.