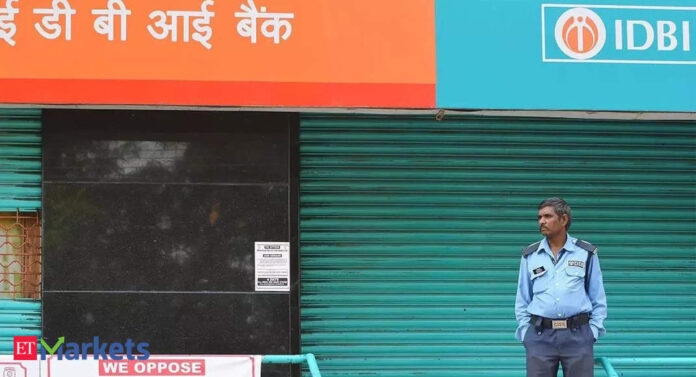 The government has reached out to the Securities and Exchange Board of India (Sebi), seeking a two-year relaxation in the minimum public shareholding (MPS) norms for once it is privatised, said people familiar with the development.

Under the current regulations, listed firms are required to have a public shareholding of at least 25% within three years of being listed.

Bank is already listed but state-run enterprises are exempt from the minimum public holding rule. The bank would need to comply with this rule within three years once it is privatised. The relaxation is expected to make the strategic sale of the bank more attractive to a potential investor as there will be more time for complying with the norm.

In August 2021, the finance ministry inserted a new rule in the public listing norms in the Securities Contracts (Regulation) Rules, 1957.

This exempted listed public sector firms from the mandatory 25% public float norm. Currently, the government and the

() together hold 94.7% of the bank while the remaining 5.3% is with the public.
The government has sought an additional two years, which will give the eventual strategic investor five years to comply with the minimum public holding rule.

If the exemption is not granted, the government could also request Sebi to treat its shareholding in the category of public shareholding to meet MPS criteria.

At present, the government and LIC are categorised as promoters. They would need approvals for the reclassification of their shareholding status under present regulations. “We have received inputs during our roadshows with investors, and also from merchant bankers. These suggestions have been shared with both banking and market regulator,” said a government official aware of the discussions. “The idea is to resolve all issues beforehand so that the concerns of investors are allayed which may fetch better valuations.”

Another official said that IDBI is a unique case because it’s no longer a state-run entity and yet falls under the minimum public shareholding exemption available to state-run enterprises.

The Department of Investment and Public Asset Management (DIPAM) is likely to invite expressions of interest (EoIs) for IDBI Bank by the end of this month and would look to complete the privatisation in this fiscal year.