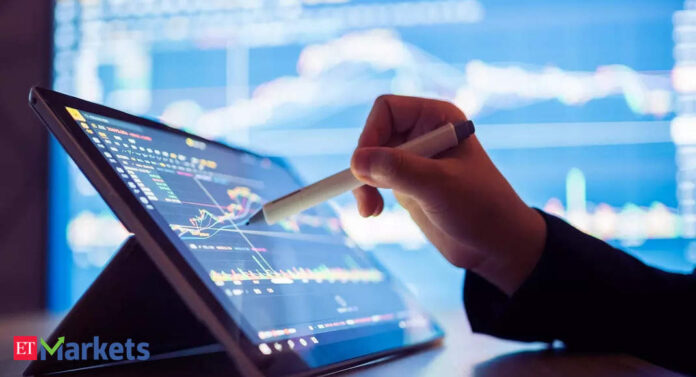 We have collated a list of recommendations from top brokerage firms from ETNow and other sources:

Apollo is able to gradually pass commodity costs to consumers. The company focuses on controlling costs and expanding margins.

BofA Securities on : Buy| Target Rs 130
BofA Securities maintained its buy rating on Manappuram Finance with a target price of Rs 130. The non-gold sector is expected to support growth in FY23, it said.

“NIMs to be supported despite rate hardening. The net interest margins (NIMs) expand as a rise in yield outpaces borrowing costs,” BofA observed.

The global investment bank is of the view that valuations remain attractive at FY24E P/BV at 0.8x.

The Indian telecom sector is expected to enter into a strong growth phase as wireless revenues will grow at 17.7 per cent CAGR to Rs2.9trn over FY22-25E, it added.

Underpinned by these positives, the brokerage firm expects Bharti’s consolidated EBIDTA/PBT to increase at 21.8 per cent/84.2 per cent CAGR over FY22-25E.