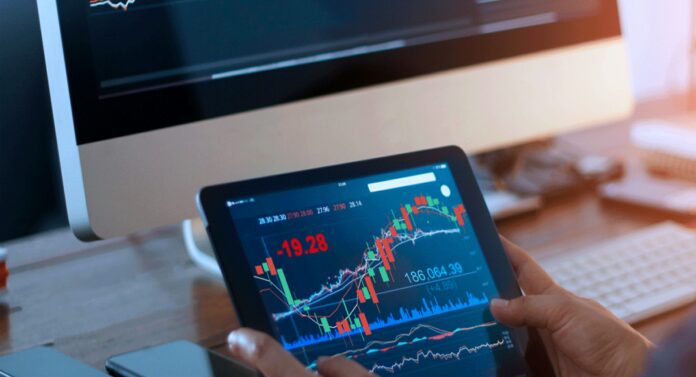 European shares tumbled on Monday after Russia extended a halt on gas flows down the Nord Stream 1 pipeline to Europe, sparking worries over energy prices and growth and spurring governments to announce emergency measures.

German utilities including Uniper, RWE, E.ON and PNE dropped between 3.5% and 11%.

Gazprom announced on Friday that the main pipeline to Germany would remain closed indefinitely, against expectations of a restart on Saturday after three days of maintenance work.

The Kremlin blamed European politicians on Sunday for keeping the major gas pipeline shut, saying their economic sanctions had hindered maintenance of the pipeline.

Investors also awaited a European Central Bank meeting later in the week, where it is expected to deliver a large 75 basis-point interest rate hike to tame record high inflation.