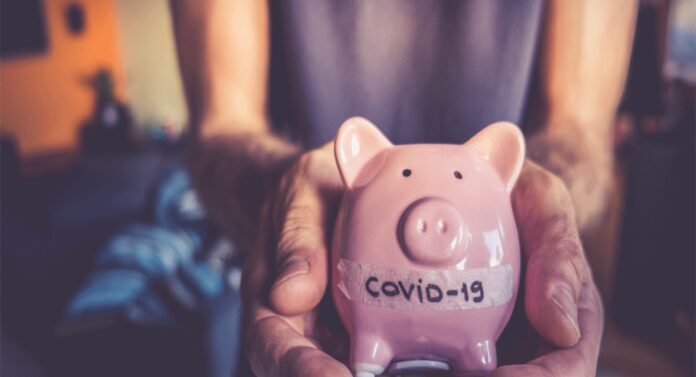 Once this option is made available, EPFO would invest a higher percentage in equity for the younger subscribers to deliver higher returns while those nearing retirement would be largely invested in safe debt.

The proposal is part of the EPFO’s long-term roadmap for expanding its investment portfolio and earning higher returns for subscribers.

Currently, EPFO can invest up to 15% of its funds into equities through exchange-traded funds (ETFs) based on Nifty 50, Sensex, Central Public Sector Enterprises (CPSEs) and Bharat 22 Indices. The EPFO accumulated corpus stands at over ₹15 trillion now and it has nearly 60 million subscribers.

The plan is to initially separate investments of provident and pension deposits, a senior government official said.

“This could further be differentiated on the basis of age and risk profile with investment more in equity for younger members and in other safe instruments for the elderly,” the official said.

Pension funds can be invested for a longer term in infrastructure and real estate to fetch higher returns, the official added.

The EPFO has managed to give a higher return than small savings or banks but now feels that sustaining a high rate of interest with a conservative investment pattern will not be possible.

“This could be a good approach for the pension scheme as it will give EPFO subscribers the option of the flexibility of investment, as is available in the National Pension Scheme and will make EPFO more competitive,” Saraswathi Kasturirangan, partner, Deloitte India said.

“However, it has to be seen as to how they will determine the individual return,” she added.

The EPFO started investing in equities in 2015-16, starting with 5% of incremental inflow in the first year, 10% in the second year, and 15% in the subsequent years. It has made a cumulative investment of ₹1.7 lakh crore out of which over ₹22,000 crore have been redeemed till March 31, 2022.