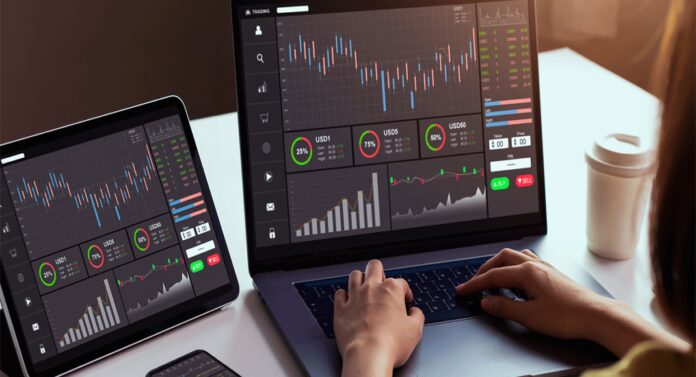 The highest share of the world’s m-cap that India commanded previously was 3.3 per cent in 2010, with the average share standing at 2.5 per cent.

During the last 12 months, the global m-cap has declined 15.9 per cent or by $19 trillion. India’s m-cap during this period has risen by 3.1 per cent. Barring Indonesia and India, all key global markets saw a decline in m-cap over the last 12 months, a

India has over the last decade outperformed the emerging markets by a wide margin.

MSCI India has delivered a solid return of 11.9 per cent compounded annually in the last 10 years against MSCI EM’s tepid 0.5 per cent during the same period. Over the last 12-month and year-to-date (YTD) basis, India has performed pretty well against peers.

Analysts attribute India’s outperformance to resilience in earnings growth. The fact India remains among the fastest growing economies and that foreign flows are once again pouring into the country is helping the market sustain momentum.
“In the shorter term, flows drive the market. Over the medium to long term, fundamentals drive the market. When there were outflows from the Indian market, probably Dow and S&P outperformed our market. Now when the flows have returned, certainly we are outperforming. The fresh flows are being driven by medium to long-term fundamentals of India. In the global sandstorm, we are truly an oasis in the desert,” said Nilesh Shah, MD, Kotak AMC.

Shah said inflation is four to five decades high, the world over, there are heightened geopolitical risks, and central banks that were supporting growth through easy monetary policy are now trying to control inflation by raising interest rates and reducing liquidity.

“Many countries are in recession whether they accept it or not. Clearly, there is a sandstorm blowing. But compared to the rest of the world, we are in a far better position,” Shah told ET NOW.

said India is seeing a decent breadth and that also reflects in the earnings. He said while India does import oil and gas, which is hurting it, coal prices have been stable here and to that extent, the energy hit has not been as bad vis-a-vis other countries.

“If you see in last two-three years, we have seen a very broad-based earnings recovery, which was sort of lacking for last few years. If you remember we used to start with a 15 per cent earnings growth rate every year and almost for few years we used to end with a flat Nifty earnings growth because a part of the economy was doing well which was erstwhile B to C businesses, but manufacturing, mining used to seriously struggle. That, I think, has changed. In the last two years, we have seen a very broad-based earnings recovery led by manufacturing, mining and other sectors also apart from B to C businesses which continue to provide a stable earnings growth rate.

Raj Mehta of PPFAS MF, too, feels India is in a much better place compared to where the global markets are, especially on the interest rate inflation and growth side.

“Relatively, we are much better on the EM side as well as compared to the US and Europe. The US is having its own issues battling inflation and we have seen Powell’s statement that they will do anything for a longer period of time to keep inflation under check, be it even at the cost of growth. Every market is having its own issues. But India is relatively better placed and hence we have seen the outperformance,” Mehta said.

Mehta said while it is difficult to predict how India will do in the near term, it should do well in the next three to five years, he said.