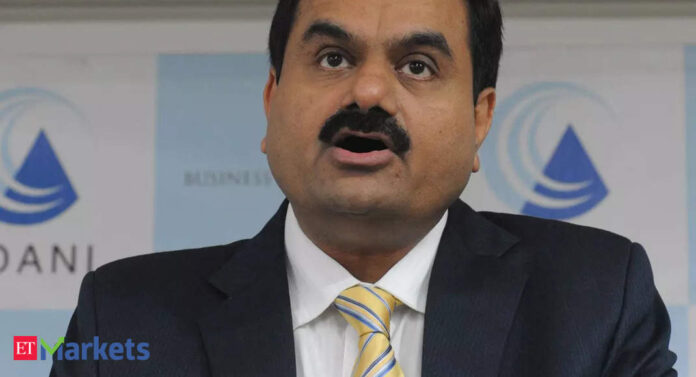 First he became the richest person in Asia. Then his net worth surpassed those of Warren Buffett and Bill Gates. Now he’s fast approaching a level of wealth only rivaled by Jeff Bezos and Elon Musk. Gautam Adani’s ascent, by about any measure, has been nothing short of remarkable.

During a year in which many fortunes around the world have crumbled, his net worth has nearly doubled, increasing $64. 8 billion to $141. 4 billion and making him the third-richest person on the planet, according to the Bloomberg Billionaires Index.

His surging fortune is due in part to the jump in oil and natural gas prices, which has lifted the MSCI World/Energy Index to a 36% total return in 2022, compared with an 18. 4% loss for the broader gauge of global stocks.

But even in a period of big gains across the industry, Adani’s firms stand out above the rest, with some share prices more than doubling this year.

and trade at more than 750 times profit, while and have valuations north of 400 times.

By comparison, Musk’s Tesla and Bezos’s Amazon have price-to-earnings ratios of about 100, while fellow Mukesh Ambani’s

trades at 28 times. Adani has shifted his conglomerate’s focus in line with what PM Narendra Modi deems crucial to meeting India’s long-term economic goals. A representative for the Adani Group declined to comment for this story.
Judging by the stock market, Adani’s moves have been wildly successful. Shares in some of his companies have climbed more than 1,000% since 2020. That compares with an advance of about 44% for the Sensex.