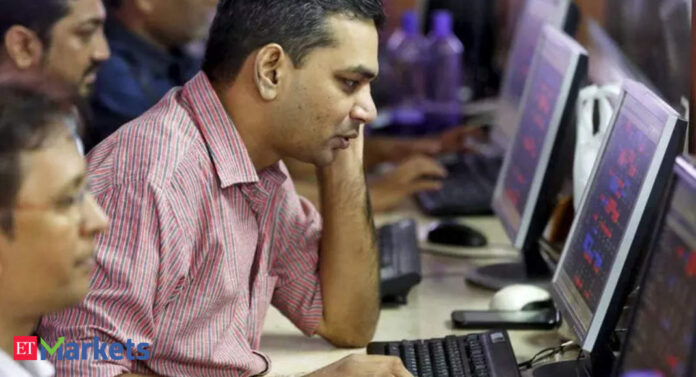 On the other hand, the Relative Strength Index (RSI) of the stock stands at 57.57. Traditionally, a stock is considered overbought when the RSI value is above 70 and oversold when it is below 30.

The return on equity (RoE) for the stock stood at 13.01 per cent while the Return on Capital Employed (RoCE) was at 10.4. RoCE is a financial ratio that determines a company’s profitability and the efficiency of capital use, while the RoE is a measure of profitability of a business in relation to the equity.